In addition to the Borck, the CSGA adds its first Parent Child Championship on July 14 at Wethersfield C.C.

CSGA (March 1)–Beginning this July the Connecticut State Golf Association will assume administration of the prestigious Borck Memorial Junior Tournament, a fixture in Fairfield County for half a century.

The 51st playing of the Borck will take place at the Country Club of New Canaan, July 27-29.

The addition of the Borck is one of three important changes to 2020 competitions. Also new to calendar this year:

The Borck becomes the second major junior championship on the CSGA calendar, along with Connecticut Junior Amateur, to be played at Watertown Golf Club July 6-9.  2020 will be the 79th playing of the Junior Amateur.

“We felt quite honored when the The Borck Junior Committee approached us two years ago about taking on responsibility for conducting this championship,” said CSGA Executive Director, Mike M 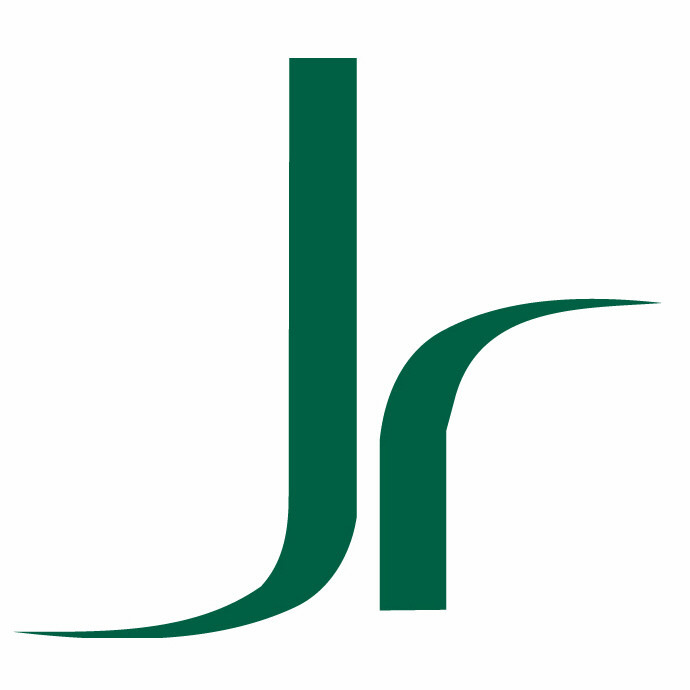 oraghan. “We are also very much aware of the responsibility that goes along with it. The Borck has been a wonderful event for five decades, and we want to make sure it continues not only as a first-rate junior tournament, but as an important part of so many people’s lives.”

The Borck, named in honor of Jay Borck, who died at 16 shortly after winning the Brooklawn Country Club Junior Championship, was founded in 1969 and first played in 1970. It has always been contested at clubs in Fairfield County, a tradition that the CSGA will continue. Previously the field was also comprised only of Fairfield County juniors, but under the CSGA eligibility will expand statewide to include boys and girls 18 years and younger, who reside in Connecticut and hold an active USGA Handicap from a CSGA member club.

The format of the tournament will remain unchanged, with one round of stroke-play qualifying followed by two days of matches.

The tournament promotes good sportsmanship among girls and boys, and in conjunction with the competition, has frequently awarded scholarships to deserving young people who exhibit good citizenship and academic excellence.  Beginning this year under the CSGA Scholarship Fund, the CSGA will name one boy and one girl annually as Borck Scholars.

The Borck has, over the years, served as both the first major competition for some high school golfers, and seen the emergence of some of the best young players in state history, including tour star J.J. Henry and Big East star Nick Cook in the 1990s and more recently Dan Murphy, Finn Boynton, Mia Scarpati and Noranoel Nolan. 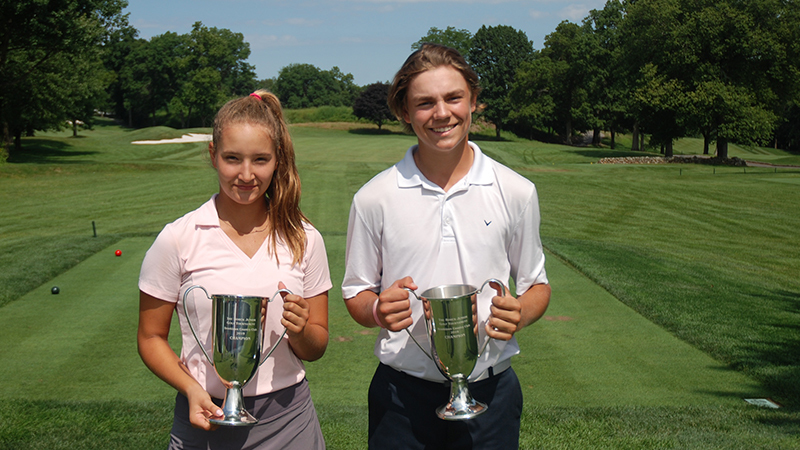 Last year’s tournament, played at Brooklawn Country Club, was evidence of both. Sophia Sarrazin of Westport, who in June won the AJGA Mahong Valley Hospital Foundation Junior All-Star Tournament in Ohio, took the girls title over defending champion Scarpati, while Charlie Duffy of Tashua Knolls in Trumbull broke through for his first major win. (Photo.)

“It’s cool to be up there with J.J. Henry and a lot of other great names, to be part of that trophy,” Duffy said in the spirit of the Borck.

“My family started this tournament as a way to celebrate my brothers’ love of the game of golf and to honor outstanding students with our scholarship,” Jay’s sister Judy Borck has said. “We’re proud that ‘The Borck’ has become one of the premier junior golf tournaments in the Northeast.” In 1988, the tournament also became a memorial to Jay’s brother Jim, who succumbed to cancer that year. A tree was planted for Jim on Brooklawn’s sixteenth fairway—right next to the tree that had been planted for Jay twenty years earlier. “Jim believed strongly that blessings grow from sorrows, and he considered this tournament to be one of those blessings.”