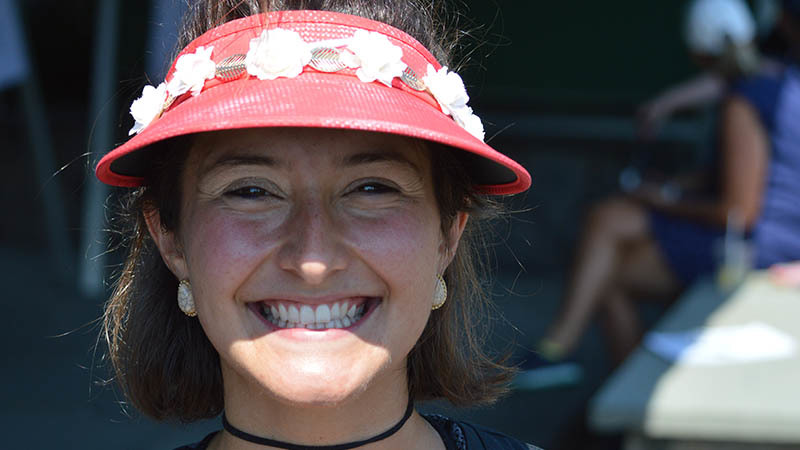 The field of the first women’s major of 2019 will face a course that has hosted four national major championships and is preparing to host its fifth in 2020: Brooklawn Country Club in Fairfield.

It is Brooklawn’s first Connecticut Women’s Open. (It last hosted the Connecticut Open in 2011.)

While defending champion Sarah Burnham is now competing in LPGA and Symetra Tour competition, 2017 Champion Kayla Lawrence returns, as does Elsa Diaz (above right), who stunned the field with an opening round 66 last year at Innis Arden Golf Club and finished runner-up.

Catherine McEvoy, the Michigan State star who won the 2015 and 2016 Connecticut Women’s Amateur is among 42 amateurs who will compete in the field of 82. Top college players or graduates from more than a dozen schools include Ami Gianchandani, who won both Ivy League Player of the Year and Rookie of the Year for Yale this year, Hannah Ghelfi of Michigan and Alexa Brown of Sacred Heart.

All ages are represented among the amateurs. Stamford standout Jeanette Chagaris, 51, is in the field. So is 13-year-old CC Kaplan of Burning Tree Country Club in Riverside.

The professional contingent includes LPGA winner Cindy Figg-Currier, who also has three victories on the LPGA’s Legends Tour, and who, at 59, will be getting an early look at Brooklawn prior to next year’s 3rd U.S. Senior Women’s Open. Figg-Currier was a star at the University of Texas before joining the LPGA and winning at the State Farm Rail Classic in a playoff in 1997. Another Legends player, Jeannette Kohlhaas is also among the professionals competing. 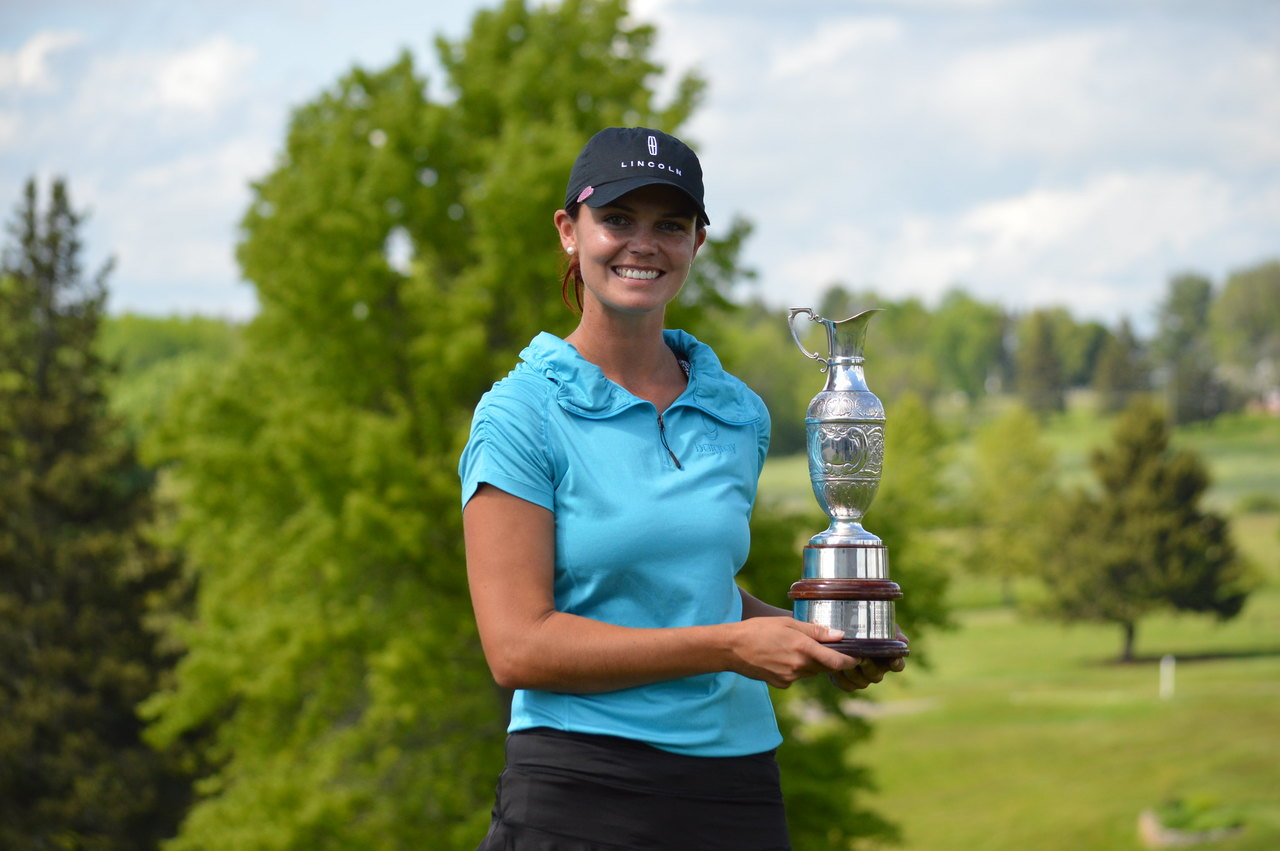 Five former Connecticut Women’s Open champions will play: In addition to Kayla Lawrence (left),  four-time Open champion (2003-2006) Liz Caron, who was third last year, as well as 2008 and 2011 champions Lynn Valentine and Jordan Lintz are here. 2009 Connecticut Women’s Open Champion CJ Reeves of Century Club, who recently played in the 2nd U.S. Senior Women’s Open, along with Westport’s Kammy Maxfeldt, is also part of that field, as is Maxfeldt.

Brooklawn, which will play to par 72, was designed by A.W. Tillinghast not long after he created Winged Foot Golf Club in Westchester and Newport Country Club in Rhode Island. (Gene Sarazen was an assistant here.)  It has been renovated in recent years by Tillinghast specialist Ron Forse, who oversaw significant tree removal and the addition of several bunkers that date to early Tillinghast notes.

The course measures 5802 yards, the par-37 front nine 300 yards longer than the back, which plays to 35. Expect superb conditioning. Course Superintendent Peter Bly is one of only three in the club’s history, and he prepared Brooklawn for all of its national major championships. He is, one member said, “a national treasure.”

“The golf course is in excellent condition and will provide a strong test,” said Director of Golf Jim Fatsi. “Tillinghast made greens Brooklawn’s defense. ‘Keep the ball below the hole’ is the common tip among members and their guests, and I think that holds true for the Open.”

Indeed, Brooklawn’s challenge is not its length but its high-shouldered, sinuous putting surfaces, which, with three exceptions, tilt prominently from back to front and make keeping approaches under the hole a necessity. Those other three—Nos. 2, 4 and 17—require deft distance control on approach to offer any possibility of birdie. Brooklawn’s hills tend to make it play longer than it measures, and many small greens require unusual approach-shot accuracy.

“This is an exciting year for the Club as we prepare to celebrate 125 years and host our 5th national championship, the 2020 U.S. Senior Women’s Open,” said Fatsi. “We welcome players and public alike and hope they enjoy this wonderful course.”