Jared Walter of Willow Brook and Kathryn Zito of Tashua Knolls are among 21 Widdy Neale recipients this year.

Twenty-one new Widdy Neale Scholars are off to college!

The CSGA Widdy Neale Scholarship Fund has awarded almost $40,000 in grants to this year’s class, which had a record number of applicants.

These awards bring to almost $3.3 million scholarships awarded to 597 young people involved in the golf business since the fund’s inception in 1954.

To provide for the next crop of scholars, the Widdy Neale fundraiser outing will take place September 30 at Yale Golf Course. There are still openings to play the nation’s No. 1 ranked college course and support a great cause. Register Here. 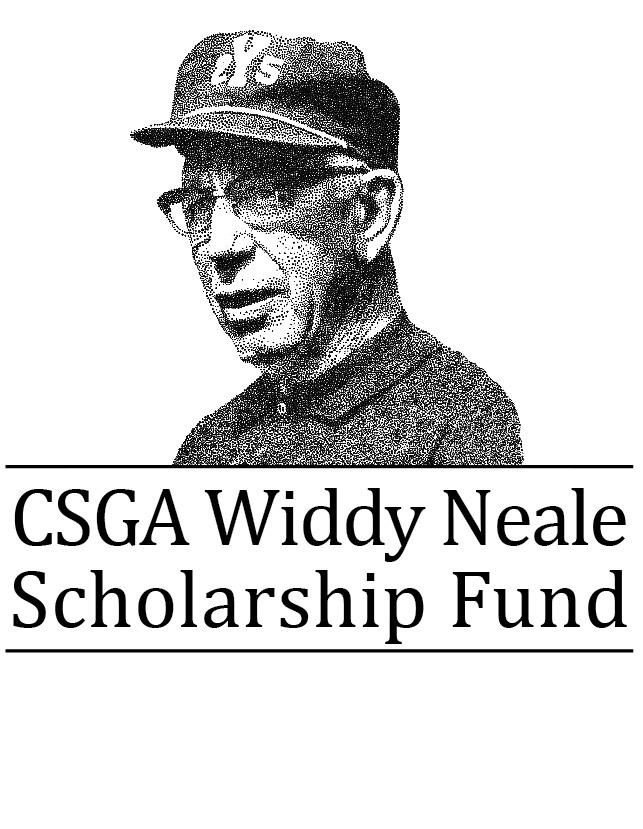 “We are very proud of our new and continuing scholars,” said William Wallace, Managing Director of the scholarship fund. “We had a record number applicants this year, all strong students. These scholarships make a tremendous difference to families struggling with today’s tuition costs. We’re most grateful to all our donors and supporters who make these awards possible.”

Scholarships are awarded on academic record, character and volunteer contributions to the recipient’s community.

This year’s scholars continue a strong record of academic achievement among Widdy Neale Scholars. The average grade point of this year’s new recipient is 3.61, the average SAT score 1270. The average college GPA of renewing scholars is just shy of 3.5.

Besides contributions from the CSGA a 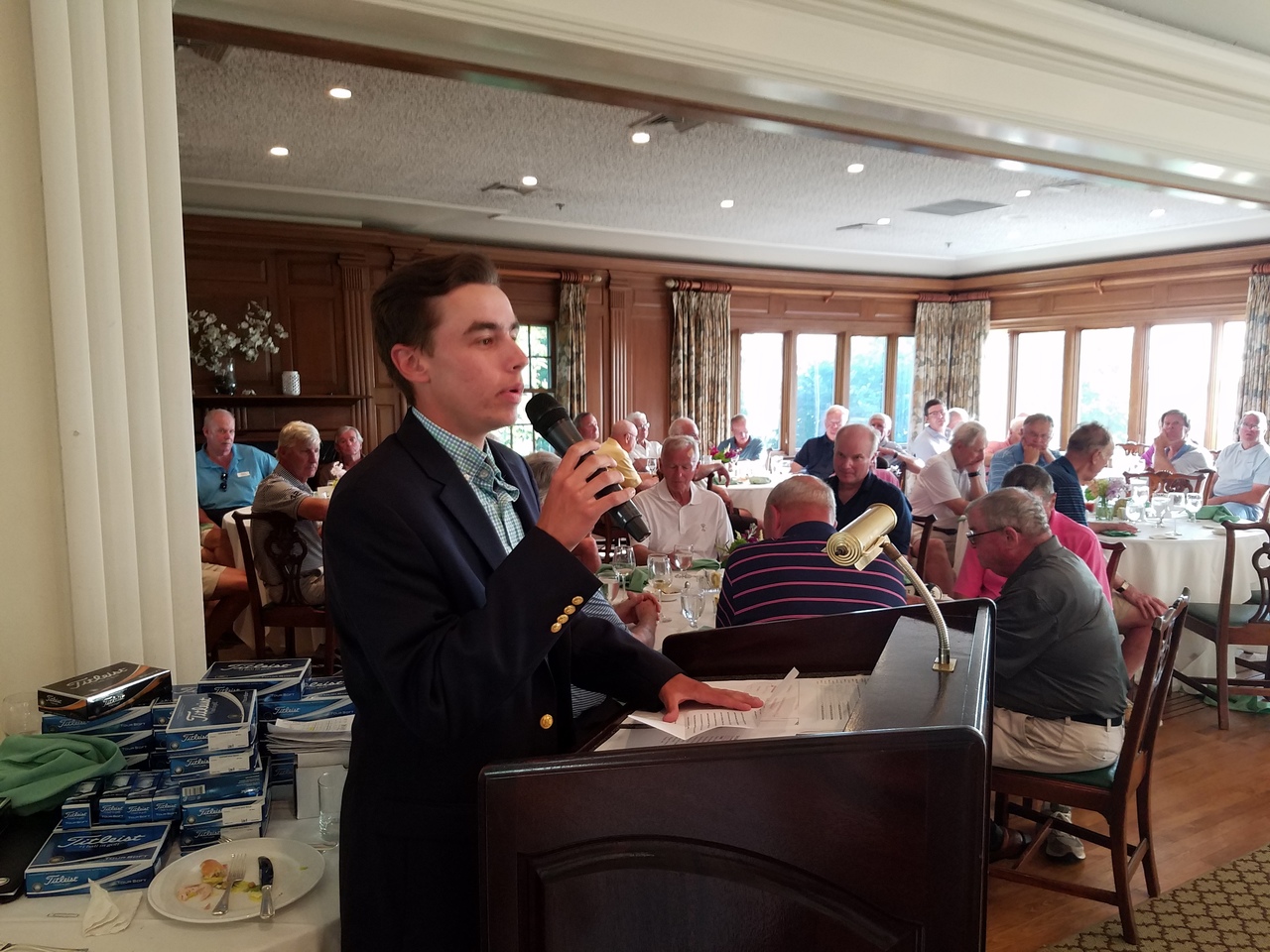 The CSSGA, which dates 1922, is through its foundation the largest outside contributor to the Widdy Neale Fund, giving $17,000 in 2018. “We have had several of the caddie scholars talk at our outings,”said CSSGA President Marc Storch. “They have all been very inspirational. We feel great that we are participating. We are also proud that one of our members, Dick Zanini [former scholarship managing director] has played an active role.”

The Annual Widdy Neale Scholarship Outing is another major source of funding for the program. The outing package of $250 per golfer includes 18-holes of golf with cart, range balls, lunch, buffet dinner, contests and prizes. All tournament proceeds directly benefit the scholarship. One hundred dollars of the entry fee is a tax deductible contribution.

This year’s outing will take place at Yale, where Widdy Neale, a longtime executive director of the CSGA, served as Athletic Director.

For information on the outing or to register contact Lynn Robsky at (860) 257-4171 or lrobsky@csgalinks.org.