Scott Ramsay, second from right at National Golf Day in DC, has been a leader among the state's superintendents.

February 15—When architect Jim Dusenberry called Yale superintendent Scott Ramsay to ask for advice about superintendent candidates for Country Club of Farmington, where Dusenberry had been hired to oversee renovation, Ramsay listened patiently to the requirements and mused aloud, “Would you consider me?”

That set up an 18-hole walk with Farmington member Dr. Geoff Manton, and, with three holes to finish, a deal was done. Ramsay, who had helped bring Yale back to fighting shape and onto Golf Magazine’s prestigious 100 Top Courses in the World list (No. 83), would take on “reinvigoration" of Farmington, site of dozens of CSGA championships, including the 2018 Palmer Cup and this year’s Senior Amateur in September.

It was change that also reinvigorated Ramsay, he says. “We got to the 15th hole and shook hands. Our visions for what the course could be were very similar,” said Ramsay.  “I was excited.” Manton told Golf Course Architecture that the project entailed “peeling back layers to reveal architectural features and restore firm and bouncy turf conditions that allow the [Emmet] architecture to shine.” It’s worth noting that Dusenberry and Ramsay also worked together on the well-received Keney Park restoration, another Emmet design.

Ramsay’s move from Yale to Farmington, which takes place in early March, has been one of the most talked-about job changes among pros and supers this winter, but it’s hardly the only one.

At Hartford Golf Club, members will have both a new super and a new head professional this season as longtime head pro Joe Con 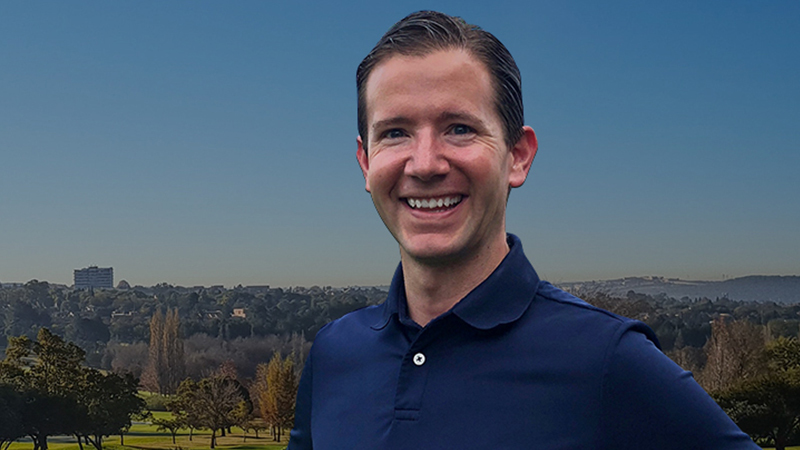 On the club professional side, and to a lesser extent among superintendents, it’s been an active off-season.

“I would say it’s been a busy year, certainly for professionals at the managerial level,” says PGA Connecticut Section Executive Director Tom Hantke. “Last year was quiet. This winter we’ve seen quite a lot of activity. I’m not sure you can say it’s a good sign or bad sign. More of an indication that the market is changing. The economy, the changing golf operation model and lifestyle are part of it.”

Other notable moves on the golf professional side:

On the superintendent side, besides D’Ana, changes include:  Anthony Gross taking over at Chippanee Country Club, Garth Townley at Pequabuck Golf Club, Tim Nadeau at Rockledge Golf Club and Jonathan Burke at Pocasset Golf Club. Clay Pedigo becomes Supervisor of Parks, Grounds and Cemeteries for the Town of Newington.

A number of factors play into the moves.

The concept of outsourcing, which has until recently been mostly on the greens-keeping side, is now part of the golf club professional landscape as well. “It’s not the traditional model anymore,” says Hantke. “Golf professionals may do best by thinking entrepreneurially.” Hantke offers the example of a country club that loves the PGA Junior Golf League but doesn’t have the staff to form or manage a team. That might be an opportunity for an outside group of professionals acting in concert to handle the project for that and other clubs.

An example is Northeast Performance Institute, the instruction academy that Beck, Marshall and Lambert have joined, has entered into partnership with Chris Cote’s Golf Shop to provide golf instruction to the shop’s customers.

The changes also reflect an increasing desire for professionals, who may no longer benefit from “ownership” of all golf operations—carts, shop, instruction—looking for a more livable situation. In some cases, tighter golf budgets occur when clubs pour more funds into marketing, making the golf professional’s situation more difficult, Hantke says.