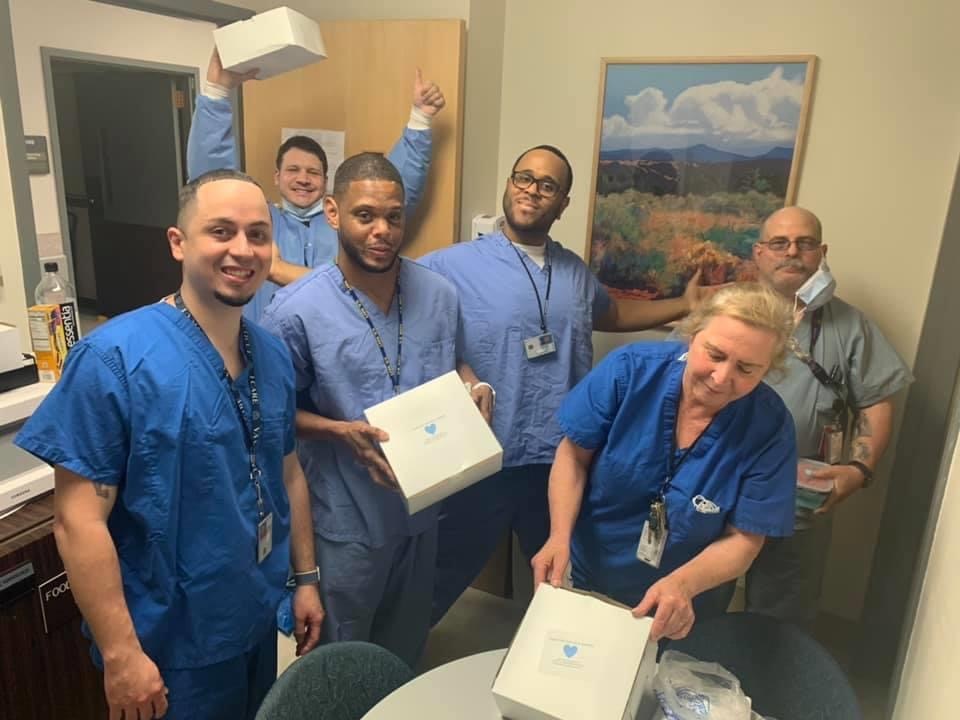 CSGA (Updated: May 18, 2020). As they often do in times of need, golfers have responded to the COVID-19 crisis with compassion and initiative.

The good work continues here in Connecticut. We're keeping track of these initiatives in our new #CSGACommunityAces campaign.

It’s sentiment shared by many Connecticut golfers during the pandemic. If you’d like to share other initiatives you know off, send a note to info@csgalinks.org.