Oxford Greens’ No. 3 is Your Toughest!

Oxford Greens' par-5 third took down some of the toughest holes in the bracket to win.

CSGA (May 10) Connecticut golfers are no strangers to challenging holes. Watery par 3’s that make your hands sweat, demanding, fescued par 4’s that can barely be reached, and serpentine par 5’s that require both length and precision. Of these, every golfer has a nemesis, a hole, where stepping on the tee, he or she thinks, ‘Oh no, here we go again.’

This month the CSGA, with the help of social media, sought to determine what our members think is the toughest hole in the state. We asked our followers on Facebook, Twitter, and Instagram to submit nominations, and based on those responses created a 16-hole Toughest Hole in Connecticut Countdown.

Simply put, the winning 3rd at Oxford Greens is a monster. A bunker-less par-5 that stretches to 630 yards when played from the tips and that requires both length and precision on every shot from tee to green. 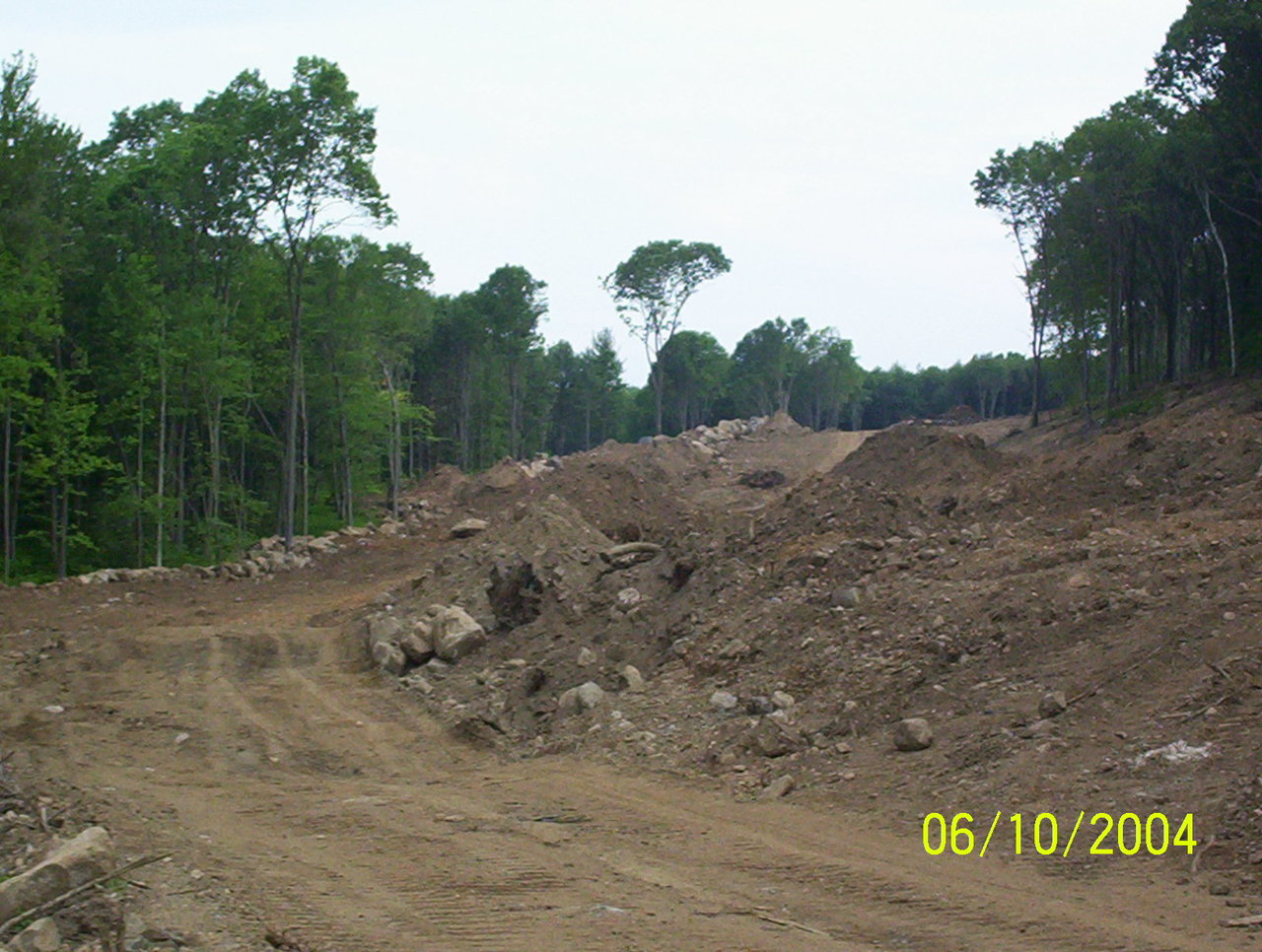 “From a player’s point of view,” says PGA professional Josh McKim, a co-founder of Alliance Management, which runs the 15-year-old course, designed by Mark Mungeam. “You have a tight landing area from the tee, a true three-shot par-5 no matter how you play it from the tips and a green that is tiered with a false front that if you are two yards short you could end up 35 yards back down.”

The difficulty of the hole can be summed up in a couple of short stories. Once, during an Oxford Greens tournament, a player won the hole and advanced in a match-play bracket with a quadruple-bogey nine. At the 29th Connecticut Public Links Championship in 2014, the scoring average for two days was 5.5, with the tees “pulled up” to 535-yards for the championship.

“When we built the hole we had wetlands on the left and a big banked hill on the right,” explained course superintendent and Alliance’s Bryan A. Barrington, GCSAA, a co-founder. “In order to get a semblance of a golf-hole fairway we actually built a 20-foot retaining wall. And we raised the hole to get that two-tiered fairway both on the first and second landing areas.” (See accompanying photo of the 3rd's construction).

That said, the 3rd had a worthy adversary in Ellington Ridge’s par-4 18th.

At 473 yards, it is a hole that decides many matches and sabotages many otherwise successful rounds. Off the tee, players must not only avoid heavy rough along the fairway but also a bunker in the landing zone just as the fairway narrows. A player who hits the fairway faces a long iron into a green that slopes severely from back to front. It isn’t unheard of for a player who reaches the back of the green to putt 30 feet off the front of the green, much to the entertainment of the usual, knowing audience in the pavilion behind No. 18.

The hole challenges not only members and recreational golfers, but the best in the state, including those trying to make it through the annual Monday Travelers Championship Qualifier held at Ellington Ridge each year. Over the last four years, the scoring average for the hole is 4.38. Much of that .38 is due to the putting surface. “I have seen some really good players three-putt there,” says Ellington Ridge’s Head Professional Scott Vroman. “I know there was an incident the year before I got here [in 2016] where a player four-putted, and then got pretty heated at the tour officials for putting the pin where it was.”

Our Countdown medalist, if you will, was the daunting, par-3 4th at Shennecossett, which received 17 votes, well in front of the Ellington Ridge winner or the Country Club of Waterbury’s 2nd, both of which received six nominations, along with Shennecosset’s 4th.

As a member of the Coast Guard, Arnold Palmer played the uphill, 208-yard, par-3 4th and was, we expect, as happy as any of us to walk away with par. Besides its length, the 4th’s abruptly elevated green makes seeing the target and the sloping putting surface almost impossible.

The Toughest Hole Challenge sparked some lively storytelling on social media. Perhaps our favorite comment came from John Crocker on Facebook, talking about the 4th at Shennecossett.

The Toughest Hole in Connecticut Countdown received a total of 8,973 votes through four rounds, including these interesting stats:

But the biggest stat belonged to Oxford Green’s No. 3. As one Twitterer put it: “It’s a nice par 7 that I usually bogey.”