The Murphys and the Days Compete in U.S. Amateur Four-Ball

Ben Day and brother Dan played in the 3rd U.S. Four-Ball at Winged Foot. They made match play in the inaugural championship at the Olympic Club.

When the U.S. Amateur Four-Ball kicks off for just the fifth time on May 25 at Bandon Dunes Resort in Oregon, the Connecticut brother team of Ben and Dan Day will be making their third appearance.

And this year they will joined by another Connecticut brother team, Dan and Tim Murphy, who play out of H. Smith Richardson in Fairfield.

The two sets of brothers, who qualified last fall, took somewhat different routes to this year’s championship. They approach the challenge of the Four-Ball format differently, as well.

The Murphys cruised in, shooting 61 (-9)  at Westchester Hills Golf Club in White Plains. The next closest team shot 65. The Days, Ben 38, Dan 34, below left,  were another story, winning on the fourth playoff hole at Lyman Orchards in late August after inexplicably making bogey, on both their balls, on Lyman’s short (for them) tenth. 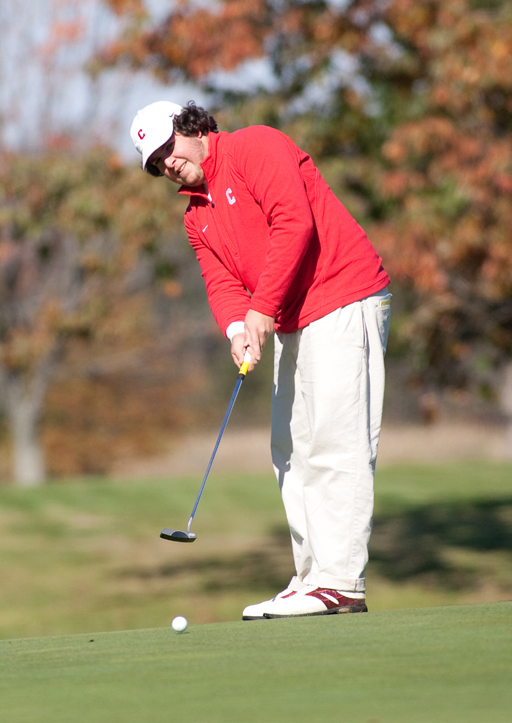 “That was pretty lucky,” says older brother Ben. “We had to have a lot of things go right to get in.”

For Ben, who briefly played professionally, USGA championships are almost old hat. This will be his eighth national championship. He has played two U.S. Juniors (making match play in one of them); three U.S. Mid-Amateurs including last year (making match play once) and this third U.S. Amateur Four-Ball. They made match play in the inaugural U.S. Amateur Four-Ball at the Olympic Club in San Francisco, and missed by a shot two years ago at Winged Foot.

Do brothers have any special advantages in what can often be an extremely stressful competitive format? 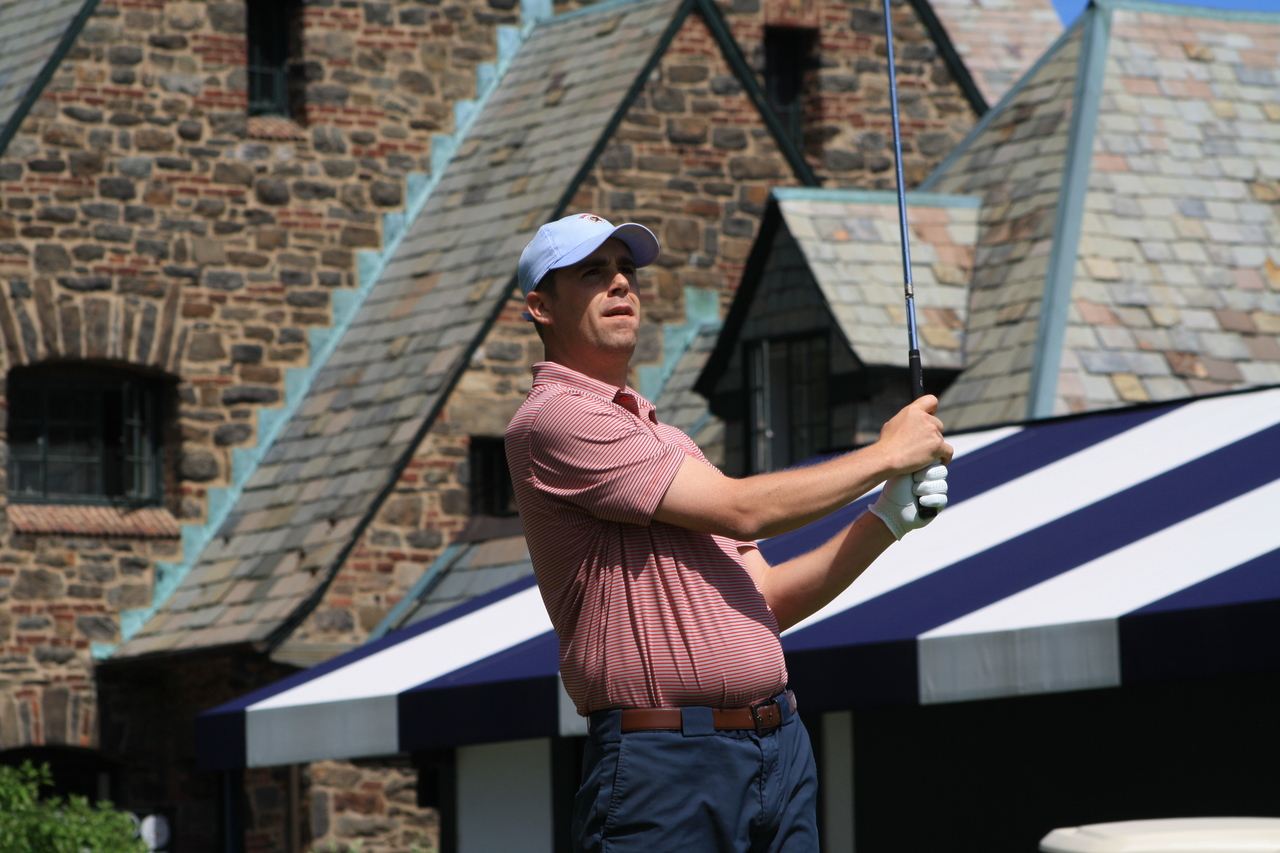 “Yes,” says Ben, who is a bit of a Four-Ball star. He won the Connecticut Four-Ball at Yale last year with Ben Conroy and the 2017 Jerry Courville Sr. Championship with Tim Kane—in a match of cards against these same Murphy brothers. For Day, the close relationship brothers have can ameliorate some of the stress of this team format.

“Sometimes it's, ‘Oh I’m sorry’ or ‘Sorry partner’ throughout the round,” says Ben. “There can be a lot of tension in four-ball because of that feeling of liability for the team. We don’t have any of that. We can just play. We know that neither one of us is ever going to give up.”

You won’t hear any apologizing on the Murphy end either, though part of that is due to their aggressive, “bomb and gouge” approach to the game. Both are prodigious off the tee, carrying the ball near 300 yards. (Dan, 28, played at Miami of Ohio, Tim, upper right, 30, at Cornell.)

“We play the same game,” says Dan Murphy.  “Our philosophy is basically, hit it as far as you can and try to make birdies. It either works or it doesn’t. At the qualifier it really worked. We played on a course we hadn’t seen. I asked a friend who played there if you could hit driver on every hole. He said yes. We did, and shot 61. The next team was 65.”

At the Julius Boros Challenge Cup on May 16, Dan, who swept his match, hit a drive on the uphill, par-four 13th that caused former PGA Captain Dennis Coscina to approach him at the green and say: “In all my years at this event, I have never seen anyone hit it where you did today.” Murphy smiled as if this weren't the first time he'd heard something like this.

On the firm fairways of Bandon Dunes, where he and brother Tim will play a couple of extra practice rounds next week, that length will come in handy.

The Days, originally from Cheshire, are not short either. But their philosophy, borrowed from their father Ed, a great player who was part of Wake Forest’s National Championship team in 1974, is slightly different. “My father always told us, if you have a swing, you have a shot,” says Ben. “So we never think we’re out of it. And we sure don’t ever quit. We pick one another up and just have a sense when the other guy needs help. It’s nothing you have to say.”

At Bandon, there’s not likely to be a lot of talking with either team. Just two sets of brothers. Two philosophies. A great showing for Connecticut.